Some of the BRANDS I’ve had the privilege to work with. 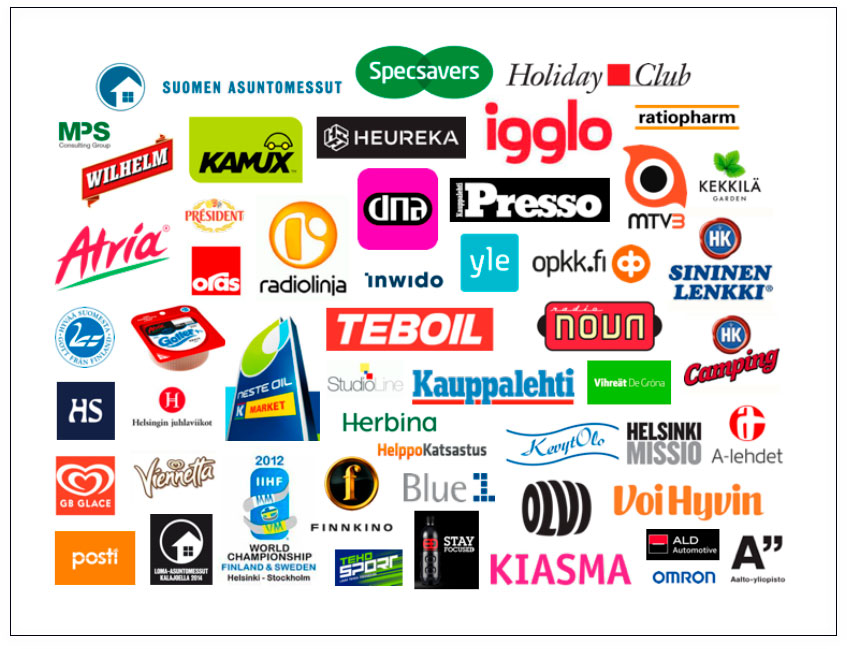 I got excited about branded content after seeing the film Sideways (2004), which is a brilliant drama-comedy about two guys – Miles & Jack – taking a week-long road trip to Santa Barbara County wine country to celebrate Jack’s upcoming wedding. A lot of hilarious things happen and – surprise, surprise – a lot of wine is drunk. Some of the wines are poetically praised, some as poetically mocked at. The impact the film had on wine industry was mind-blowing. Pinot Noir (which was especially praised in the film) sales increased 16 % in U.S, while Merlot (which was vividly mocked at) sales dropped 2 %. And even now, years after the film, popular tourist routes follow Miles & Jack’s road-trip through the wine country.

Yep, branded content can indeed be a profitable power tool when properly mastered.

That is to say, when it is executed on terms of the story, and is refined to a sophisticated brand values & mission & soul placement, instead of just trivial and awkward product placement. This kind of deep diving branded content is something I strongly believe in.

Over the years I have done a few branded content experiments.

RADIO has always been one of my FAVOURITE medias, and it has played a big part for many brands I have worked with. Here’s a bunch of ads I’ve both written and directed.

Some years ago we made a campaign for DNA with a theme RIDICULOUSLY CHEAP
CHRISTMAS. For the campaign we organized a Choir of Santa Clauses and recorded
with them LAUGHED VERSIONS of well known CHRISTMAS SONGS. The record we
used as a give-away present to customers and the laughed songs we used in all
possible medias including TV, radio, specially made laughing outdoor ads and
toilets. We also had our choir performing in hospitals, senior homes and
even as a warm-up band in a big rock concert in Hartwall Areena. 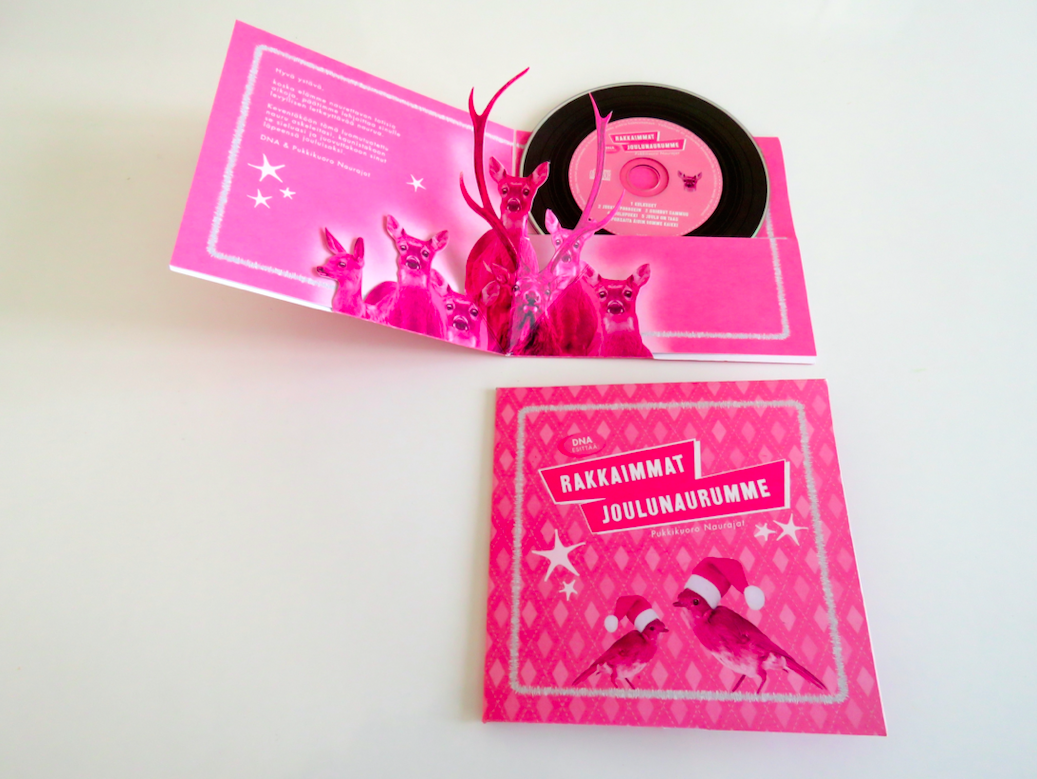 Just a few picks of SLOGANS, HEADLINES AND LONGER TEXTS.

As said before, I believe in digitalisation and do think most brands should have digital marketing as their backbone. BUT I also believe it should be built on solid concepts and big ideas. I’m not an expert on digital marketing, but nevertheless a big part of my work nowadays serves or even is, at its core, digital marketing. Here’s one project I especially like, created for The Science Center HEUREKA.

INNOVATIVE USE OF MEDIA is one of my big passions. Archiving my old work is not. So unfortunately there are lots of fun stuff I would like to show you but can’t. Here are some rare documented cases.

Creative strategy is the juicy part of this work, isn’t it? Defining the challenges and working out solutions to resolve them. Want to dig more thoroughly into some creative strategies, concepts and campaigns I have worked with? I will gladly present my old and new cases to you, but I rather do it face to face.

I have helped brands like Specsavers and Président to conquer Finland by adapting their advertising message, style and tone of voice to local culture. For instance in 2013 I created a radio advertising concept to Finland for Specsavers which has been in use ever since. So, yes, I am interested in these kind of transcreating challenges too.